The common wisdom regarding the immediate icing of acute injuries may be true, although research suggests that it is only appropriate to a degree, with important modifications. Cold therapy is one of the four components of R.I.C.E. - rest, ice, compression and elevation.

Treating injuries with cold therapy is an accepted practice dating back thousands of years. Cryotherapy was first endorsed by the Greek physician Hippocrates almost 2,500 years ago. The so-called "Father of Western Medicine" wrote of the therapeutic effects of placing ice or snow on injured areas. 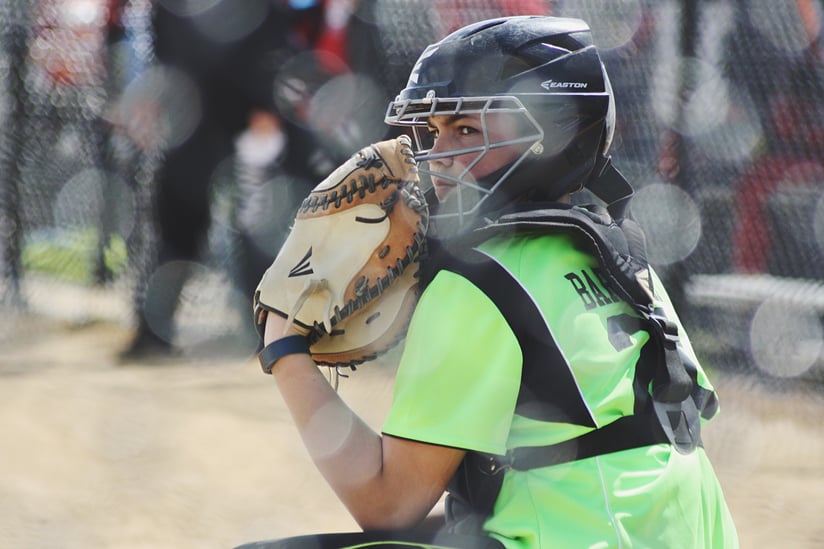 In the present day, it is important to understand both the advantages and the limits of cold therapy. The adage, "too much of a good thing" applies at times to treating sports injuries with cold therapy. Common sense tells us that icing should be limited, but it's important to ask fundamental questions like, "Why cryotherapy?" and "How much icing is recommended?"

The University of Rochester rightly observes that the two most common forms of fully noninvasive and nonaddictive treatment of athletic injuries are heat therapy and cold therapy. Such therapies are certainly not physically addictive, but athletes are prone to overusing them simply because they so effectively assuage pain and discomfort.

However, when it comes to cold therapy, consider the cautionary advice of Dr. Romain Meeusen, a cryotherapy expert at Belgium's University of Brussels, quoted in the Sports Injury Bulletin, "Many athletes spend 20-30 minutes continuously applying ice to an aching joint or a throbbing muscle, but that can be really counterproductive."

A common goal of ice therapy is to reduce blood flow to reduce the magnitude of a hematoma - a swollen area filled with blood. However, when cryotherapy continues for too long, a counterproductive phenomena occurs - too much ice can actually create a flood to blood to the injury site. At first, the effect is quite the opposite - tissue is cooled and nerve cells signal blood vessels in the area to constrict. The desired effect is achieved - markedly reduced blood flow in the injured area.

However, if cold therapy lasts long enough to sufficiently numb the nerve cells and relaxing the blood vessels, warm blood floods the tissue once again. This temporarily re-warms the tissue, despite the application of cold therapy. This is the body's effort to cope with severe cold stresses, such as when one falls through the ice.

How Much is too Much?

Due to the above, Dr. Meeusen recommends that ice applications be limited to 10 minutes at a time, even it the injured body part is both compressed and elevated. Although the elevation and compression do control increased blood flow, the effect may not be sufficient to fully stem a tidal wave of blood swarming the area.

The phenomenon is explained by the fact that the fat layer under the skin is an insulator. This fat initially slows the cooling of muscles during cryotherapy. Concomitantly, it slows the warming of the muscle fibers following the removal of the cold source.

Excessive icing eventually harms these vessels to the point that all the fluid they once contained is released into the surrounding tissue - precisely the opposite of the desired effect.

Recommended Icing Based on the Study

Many athletes ice an area for 20-30 minutes at a time, 3-4 times a day. Based on his research and that of others, Dr. Meeusen recommends this schedule:

The suggestion to "repeat, repeat, repeat" is crucial. At first glance, Dr. Meeusen's approach to cryotherapy therapy seems quite cautious. However, it is anything but, because he wants the two 10-minute icings repeated every hour, as often as one can, for a full 24-48 hours post-injury. Then, he suggests that the treatment (two 10-minute icings in an hour) be repeated 3-5 times a day until the injury heals.

Therefore, it turns out that the 10-minute recommendation is not so modest after all. The first day or two after sustaining an injury, consider dozens of 10-minute icing applications at proper intervals.

Regarding acute injuries, a 1982 study directly compared the impact of cryotherapy compared to heat. The study involved 37 individuals that had sustained ankle sprains. Injuries treated with ice responded more than twice as quickly as those treated with heat.

Those who iced their ankle sprains for shorter periods of time, but more frequently, reported significantly less pain during activity the first seven days following the injury. After the first week, both groups reported similar levels of pain.

There is a distinction between acute injuries and overuse injuries. According to one source, Runners Connect, research into icing overuse injuries is lacking, such as those that runners often experience. A 2007 study of treatments for Achilles tendonitis concluded that various rehabilitation exercises were more effective than icing.

Another study focused on recovery from significant exercise rather than acute injury. The May 2013 issue of the Journal of Strength and Conditioning Research, included details of a study involving 11 male subjects in their early 20s. The subjects performed six sets of elbow extensions at a maximum voluntary load of 85 percent.

Subjects receiving topical cooling reported a greater feeling of fatigue 72 hours after the exercise. Ultimately, researchers concluded that topical cooling did not improve, but rather, delayed recovery from exercise muscle damage intentionally induced by exercise.

Although there is a need for more studies, evidence thus far suggests that short-duration icing is the more attractive and more effective alternative immediately following acute injuries like ankle sprains.

Persuasive evidence suggests that icing for longer than 10 minutes at a time is often counterproductive, due to the adverse impact of on the lymphatic system and the increased swelling caused by the rush of blood to the injury site.

Interested in more information about taking care of those sprains and strains so you'll return to your active lifestyle as soon as possible? Please contact us today!