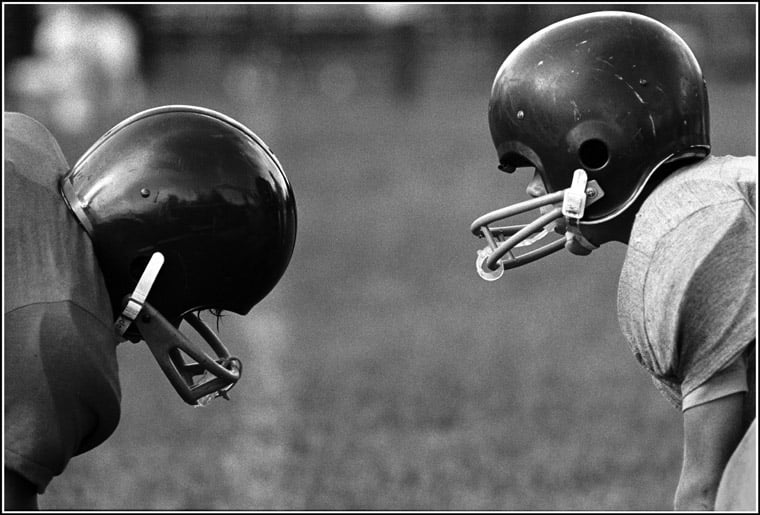 According to a national news source in October 2015, an Illinois judge dismissed the first class-action lawsuit challenging high school concussion policies.   A former high school footballer filed the case against the Illinois High School Association, which oversees 50,00 football players all over the state.  The teen, who was a defensive lineman, brought the suit on behalf of himself and other Illinois high school students, after he suffered a concussion during the 2012 preseason and then was not removed immediately from practice.  The delay in receiving care caused his head injury to worsen and today he still suffers from symptoms, including memory loss. In his order, the judge concluded that only the legislature, and not the judiciary, could provide plaintiffs with the changes to concussion policies that they were seeking in their lawsuit. (See Illinois NPR report here.)

Head injuries are not a rare occurrence in football, but such injuries have recently been receiving national attention. In 2015, there have been seven deaths of high school football players who suffered head injuries during games or practice. The Centers for Disease Control (CDC) reports that, in the past six years, all 50 states have adopted some form of legislation to help protect student athletes from head injuries. These state laws and local school polices vary widely, however, and so there is no consistency across the board.  The Illinois class-action would have been the first test of legislation and policies related to preventing concussions in student athletes.

If you suffer from common sport injuries, please contact us.  We may be able to help.