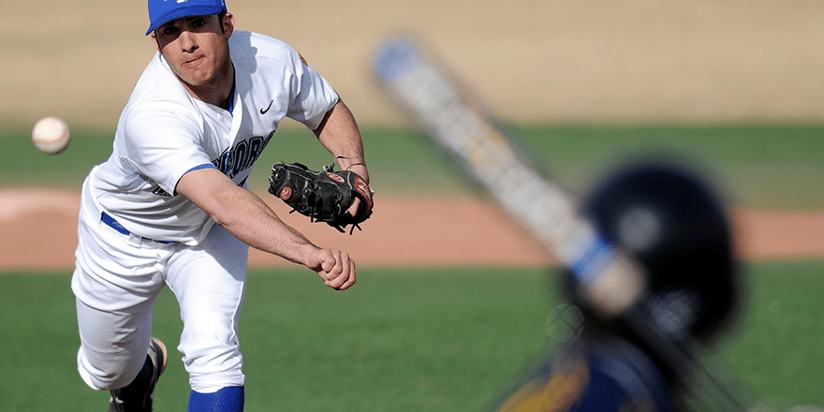 Injury of the UCL is most often due to overuse although acute rupture can occur.  Repeated, high-stress arm movements (such as pitching in baseball) can cause small tears in the UCL which, over time, can compromise the ligament integrity.  UCL injury causes pain at the elbow, and can get so intense that the athlete can no longer perform effectively.  Although UCL injury is common among baseball players (mainly pitchers), it can also occur in other sports such as football, hockey, and tennis.

The injury severity and the associated pain dictates if surgery is necessary.  Non-surgical methods generally include strengthening of the upper and lower arm muscles to improve elbow joint stability as well as prescription of anti-inflammatory drugs to reduce pain.

The most common surgical procedure to repair the UCL is known as Tommy John Surgery.  This surgery was first performed in 1974 on Los Angeles Dodgers Pitcher, Tommy John.  This surgery takes an autograft of the palmaris longus tendon, a tendon connecting the radius and ulna, and connects this tendon to the humerus and the ulna.

To learn more about sports injuries and treatments, please contact us at Mueller.